Clean Ocean Ensemble cooperate with local community, government in charge of waste disposal and fishermen who are affected by pollution for solving marine waste problems. We are developing the following two activities

Collecting current waste from the sea and land

Clean Ocean Ensemble takes one approach to solving the problem of marine waste by collecting trash from the ocean. There are two targets for collection: the shore (beach) and underwater (seabed).
By collecting waste that has been launched at the coast (beach), marine waste can be collected before it becomes microplastics and other small waste.
In addition, as beach cleanup is an activity that anyone can participate in, we would like to continue to collect marine waste with many people in the future.
By collecting waste in the ocean (seabed), marine waste that has already accumulated in the ocean can be recovered.We will use boats to approach areas where waste accumulates and utilize diving and fishing materials to collect marine waste
As we collect existing marine waste, we will collect data and make improvements to more effective. 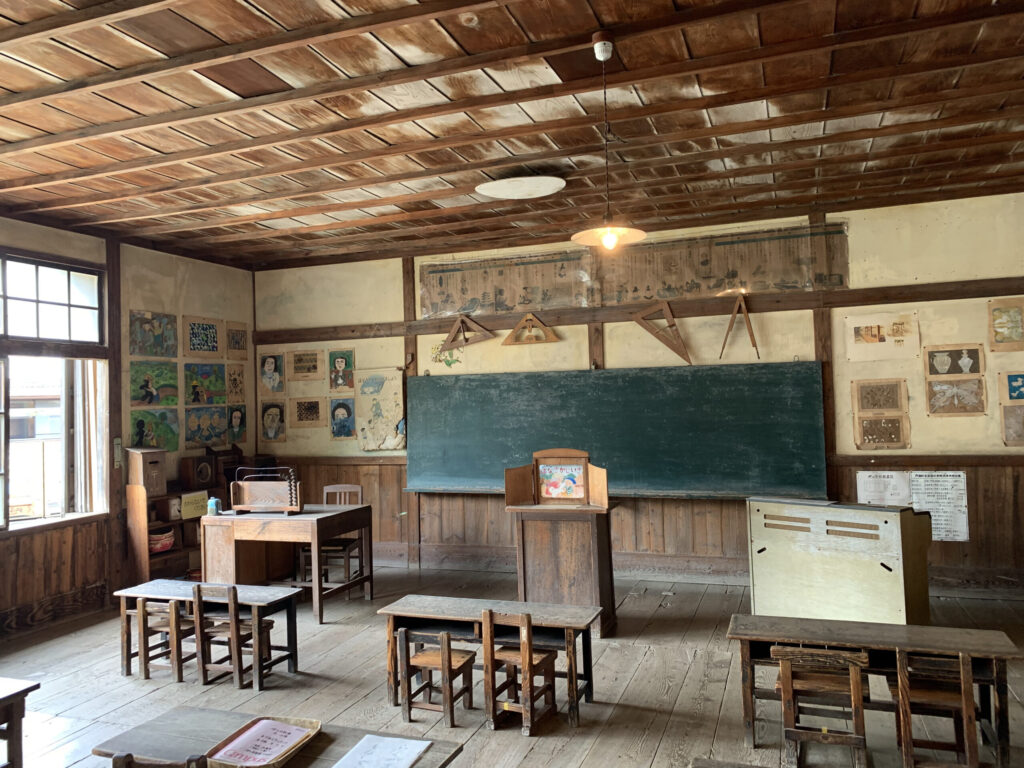 Reduce the amount of waste that will be discharged into the ocean.

We believe that it is not enough to collect existing marine waste.This problem cannot be solved without preventing the outflow of new marine waste that will emerge in the future.To prevent new marine waste from spilling out, we will educate people through environmental education.